HELOIDEO power bank factory offer the power bank and Wireless Charger, Do you think it is related to 6G? 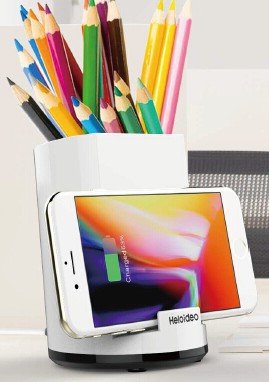 I think everyone knows 5G but it is the first time to hear 6G, Let me show you the story

5G is becoming the focus of the industry. Various countries or regions have begun to deploy 5G infrastructure to meet the technological evolution of the next decade, including 5G mobile phones and communication equipment, Internet of Things, artificial intelligence and so on. In this industry, 5G telecom operators are also fiercely competitive. However, despite these, these vendors can still count, such as Huawei, Ericsson, Nokia, ZTE, and Samsung. Among them, Huawei is currently the world's largest telecom equipment operator and has made a big splash in the 5G field, winning more than 30 construction contracts.

Due to the outstanding performance of Huawei equipment and the high price and low price, it is favored by many countries or regions. However, for some countries such as the United States, they want to break their minds and want to prevent Huawei from entering the country. The reason is that they often refer to cybersecurity. . Huawei decided to take a strong counterattack to confront and prosecute the United States. 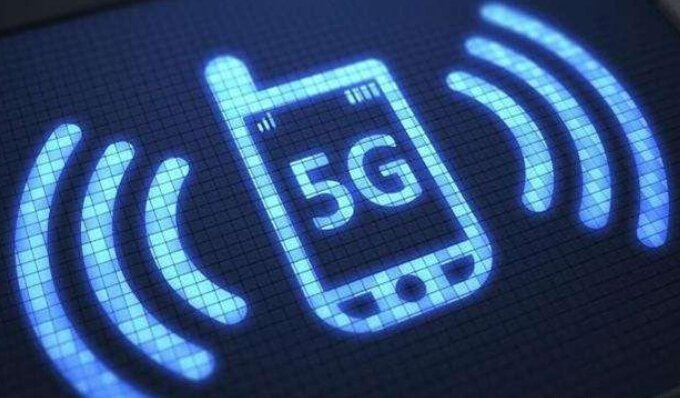 This advanced technology is 6G. In other countries or regions, the opportunity to build 5G is still underway. The United States has rushed to announce the development of 6G, hoping to seize the market ahead of schedule. And the US Federal Communications Commission (FCC) has begun paving the way for a radio frequency in 6G R&D. Moreover, the FCC opens the "terahertz wave" frequency segment, which is mainly used for 6G. However, this band is considered by the outside world to be of no use value, because the "THz wave" penetration is very poor, and it can only achieve short-distance transmission within the line of sight, which may bring some setbacks to the development of the US 6G.

According to US planning, it is now a 6G competition to lead the future of wireless communications leadership. According to the data, the 6G speed is 100 times that of 5G. In the 6G field, up to 1TB of data can be transmitted in one second. However, this process is obviously a bit long. At least for now, the US 5G is more or less inseparable from Huawei, especially the fact that many remote areas or villages in the United States are scattered because of their location. If you don't rely on Huawei, it needs a very high cost to realize 5G communication. This is also the heart disease of some rural operators. At that time, it is no longer prohibited, but Huawei is asked to sell this 5G to them.

The United States is not the first country to launch 6G R&D. In fact, China has already begun to develop 6G technology. Last year, the Ministry of Industry and Information Technology confirmed that China is already studying the development of 6G and hopes to achieve a true Internet of Everything. At present, Huawei has already started 6G research, even earlier than the United States. Huawei is moving towards the new Internet in 2030 and beyond through the 6G sword.